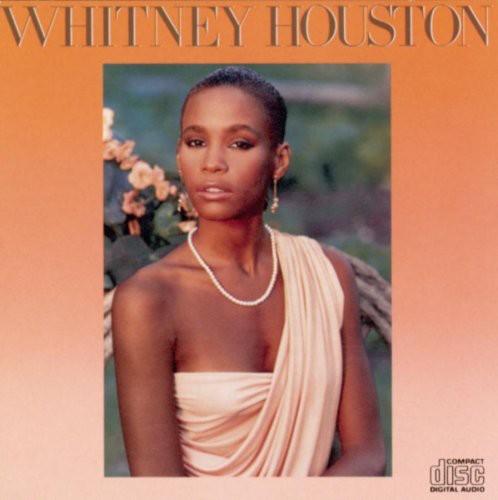 ''Whitney Houston'' is the debut album of American R&B and pop singer Whitney Houston, released February 14, 1985 on Arista Records. The album initially had a slow commercial response but began getting more popular since the summer of 1985. Eventually it topped the ''Billboard'' 200 chart for fourteen weeks in 1986 and generated three number-one singles—"Saving All My Love for You", "How Will I Know" and "Greatest Love of All"—on the ''Billboard'' Hot 100 chart, making it the first debut album and the first album by a female artist to achieve that feat. The album was one of those very rare cases that enjoyed global success by a new black female artist, topping the albums chart in many countries such as Canada, Australia, Norway and Sweden, peaking at number two in the United Kingdom, Germany, and Switzerland. The album was certified Diamond for shipments of 10 million units or more on March 16, 1999, and later 13&times; platinum by the Recording Industry Association of America on July 29, 1999. It has sold over 25 million copies worldwide, becoming one of the best-selling albums of all time.

At the 28th Grammy Awards in 1986, ''Whitney Houston'' received four nominations including Album of the Year and won one of which, Best Pop Vocal Performance, Female for "Saving All My Love for You". For the 29th Grammy Awards of 1987, the album earned one nomination for Record of the Year for "Greatest Love of All". In 2003, the album was ranked number 254 on ''Rolling Stone'' magazine's list of the 500 Greatest Albums of All Time. In honor of its 25th anniversary, the album was re-released on January 26, 2010, in an expanded edition with five bonus tracks and a DVD. - Wikipedia