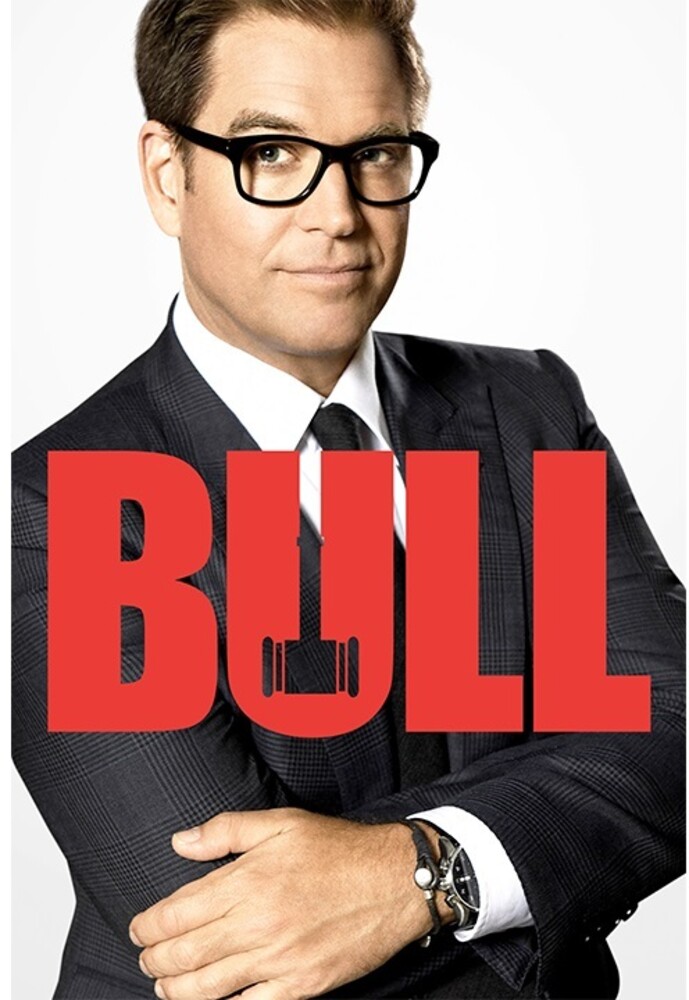 Season Four of BULL returns a few months after the bombshell revelation that Dr. Jason Bull (Michael Weatherly) is expecting a child with his ex-wife and Benny's (Freddy Rodriguez) sister, Isabella Colon (Yara Martinez). While Bull prepares for impending fatherhood at home, his work at TAC suffers in the wake of Benny's resignation as TAC's staff attorney after learning Bull slept with Isabel at their father's funeral. As Bull readies the team to mount a defense for a young bartender on trial for involuntary manslaughter following an inebriated customer's mass killing, he faces uncharacteristic doubt that they can win without his top lawyer and closest friend by his side in court.