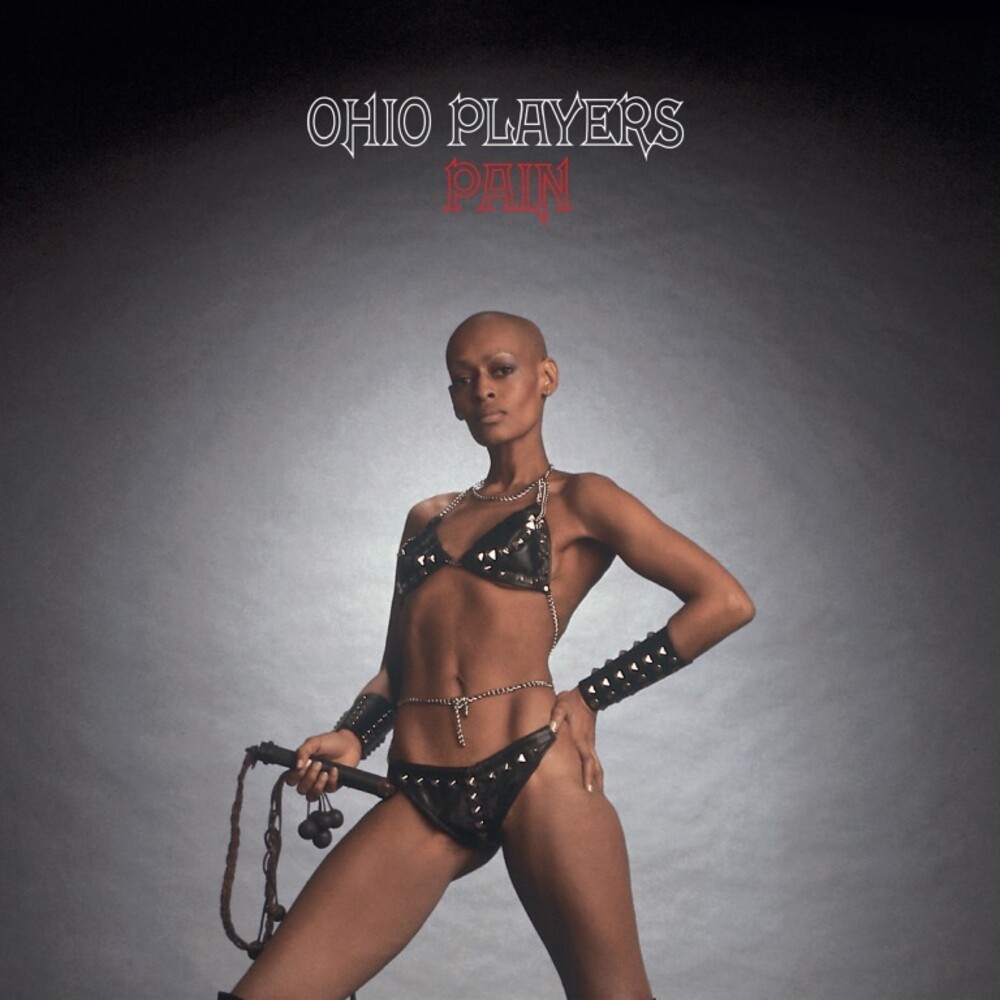 Vinyl LP pressing in gatefold jacket. The first in our program to release all three Ohio Players Westbound albums on vinyl. Pain was their first for the label, released in 1972. The album charted relatively modestly at #21, but it was the six months that it spent on the charts that was the surest indicator of what was to come. The band was touring heavily and was just a hit away from a breakthrough. Featuring the first of Joel Brodsky's series of iconic covers.