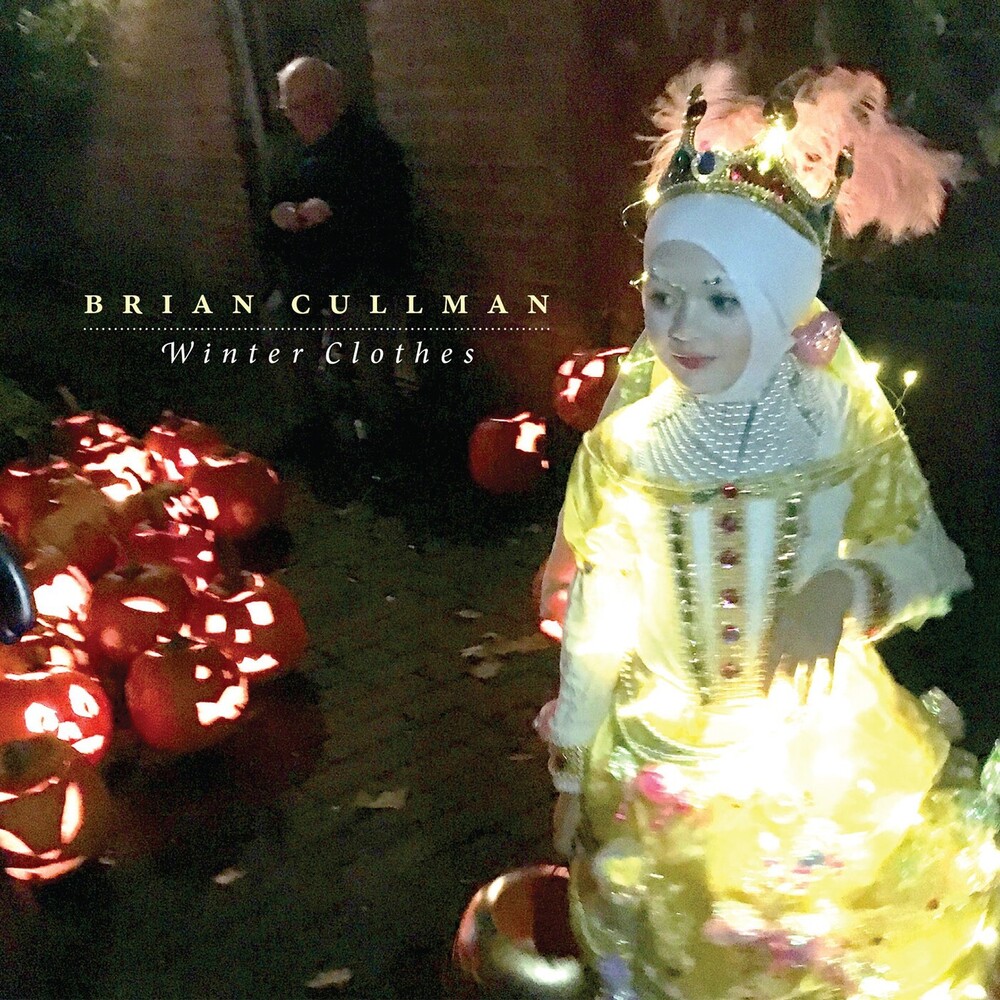 This is Cullman's first fully cooperative album with longtime friend and collaborator Jimi Zhivago (Glen Hansard, Ollabelle). Many of the songs were assembled during writing sessions where the two of them played ideas off one another, working through melodies and rhythms until the pieces were fully in sync. Zhivago was crucial in helping to shape eclectic sounds to Cullman's lyrics & melodies // Since recording his last album, The Opposite of Time, Cullman has been back and forth to Lisbon, recording and performing as part of Rua Das Pretas, a loose and ever-shifting group of Brazilian, Portuguese and international musicians dragging fado & bossa into the future, as well as into the nearest tavern. Cullman also composed music for the upcoming film The Bay of Silence, starring Brian Cox & Claes Bang, and continues to write regularly for The Paris Review. And all of these elements, the travel and the homecoming, the poetry of the streets and the thunder in the distance found their way into the songs and the sound.